This past weekend was full of many end of the season A races, and some “carry that race fitness a little longer to do some fun stuff” events.

Lake Stevens was the final A race for 3 Advantage Multisport athletes. Leighton Overson placed third overall and won his division of the PNW Regional Sprint Distance Champs. He had the best bike split of the day which has been the focus the past month. Kevin Williamson was 5th in his division, concluding a great finish to a very successful triathlon season where we saw huge PRs across the board. Brinn Hovde, a new addition to the team, won her division and placed 5th overall in the Olympic distance, gaining qualification to Age Group Nationals for 2019. This is an athlete to watch in the next year. 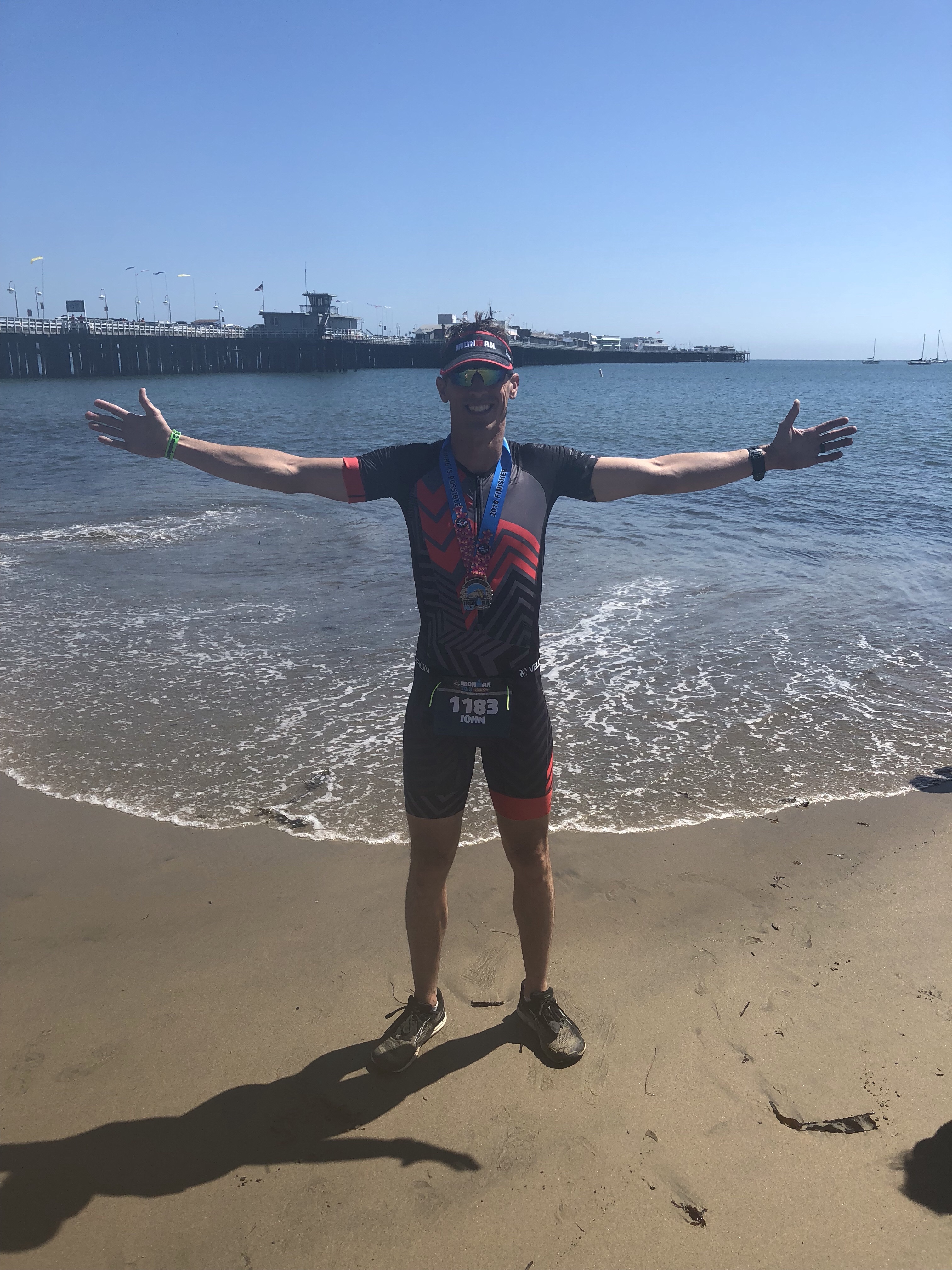 John Acord raced in his first 70.3 in Santa Cruz, obliterating his goal time with a well executed race, even with a mechanical on the bike. Every pic and video I saw of John throughout the race was of him smiling, racing fast, and acknowledging the support of his awesome family out there on the course. That is true balanced performance! Corbin Hudacek smoked the swim and bike (holding off on the run due to some tendinitis in his foot). He put up some fantastic numbers that show great form going into Waco and Indian Wells this fall and winter.

Jessica Rogers continued her winning ways by winning her division at the Mount Baker Hill climb. While a very successful 2018 triathlon season is over now, Jessica has a stacked line up of fun bike and multisport races through September. Joe Giannetto won his division in the first race of the 2018 Cascade Cross Series. Joe has had shown some amazing versatility this year taking on some new challenges in MTB racing and Xterra. I think he is finding a niche in the dirt arena. Cindy Todd placed 2nd in her division at the Metchosin Day 5k, running a speedy time on a very challenging course. She is fit and healthy and will be tearing up the fall and winter races. 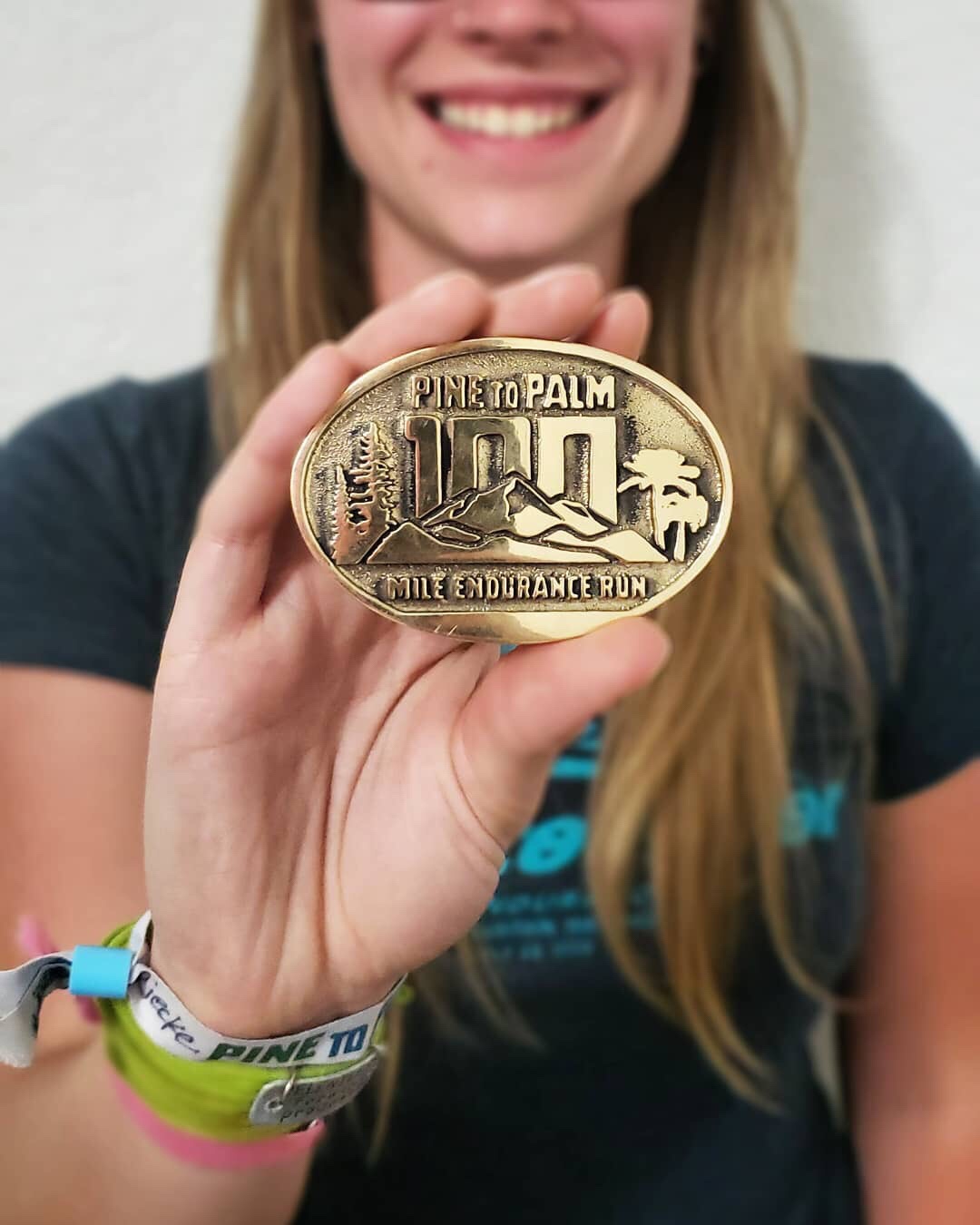 And, Ali Riecke continued to boggle the mind completing the Pine to Palm 100 mile ultraendurance run. After the race was canceled last year due to forest fires, this has been the key race on her radar for the entire year. The course includes over 20,000 feet of climbing and descending through the hot wilderness of Southern Oregon. Congrats on an amazing season Ali!