Advantage Multisport athletes are showing great form in their buildups to spring and summer races.  We are seeing some fantastic performances indicating breakthrough fitness for the coming season.

Lora Olinger achieved another age group win at the Nookachamps 10k in January.

Ali Rieke has improved from a developing Ultrarunner to a front runner this season, placing 5th woman at the Stewart Mountain Trail Half Marathon. 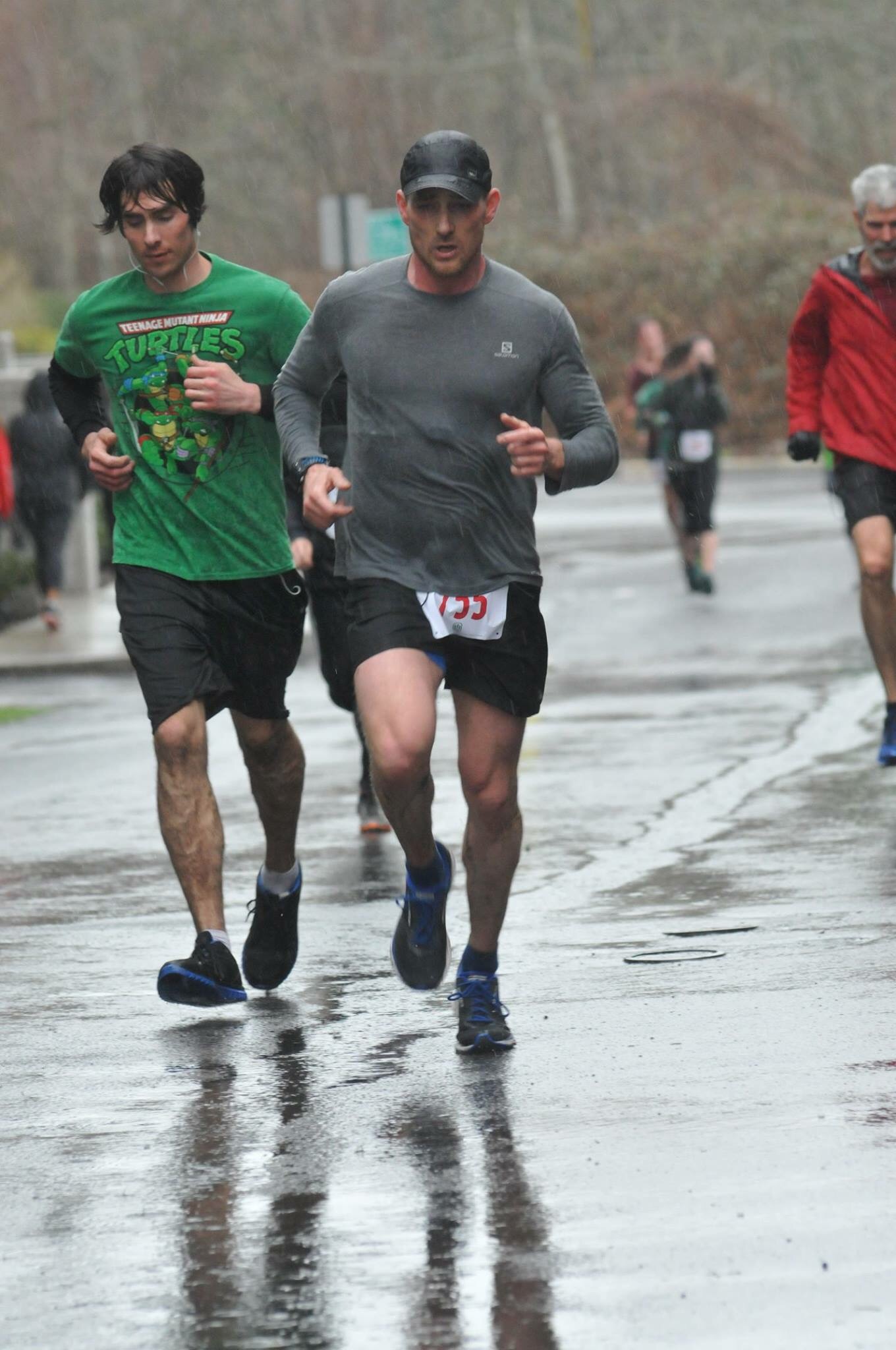 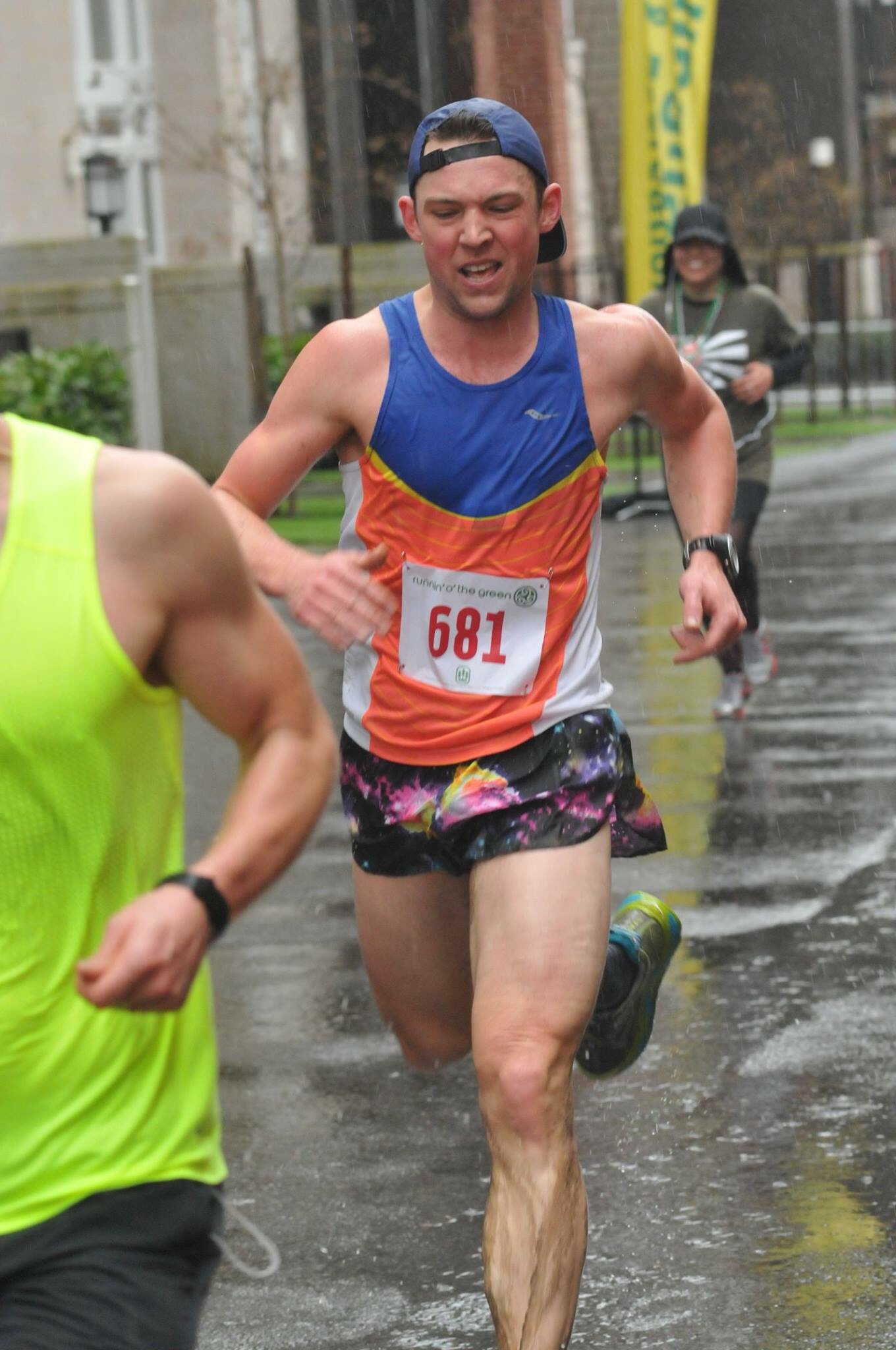 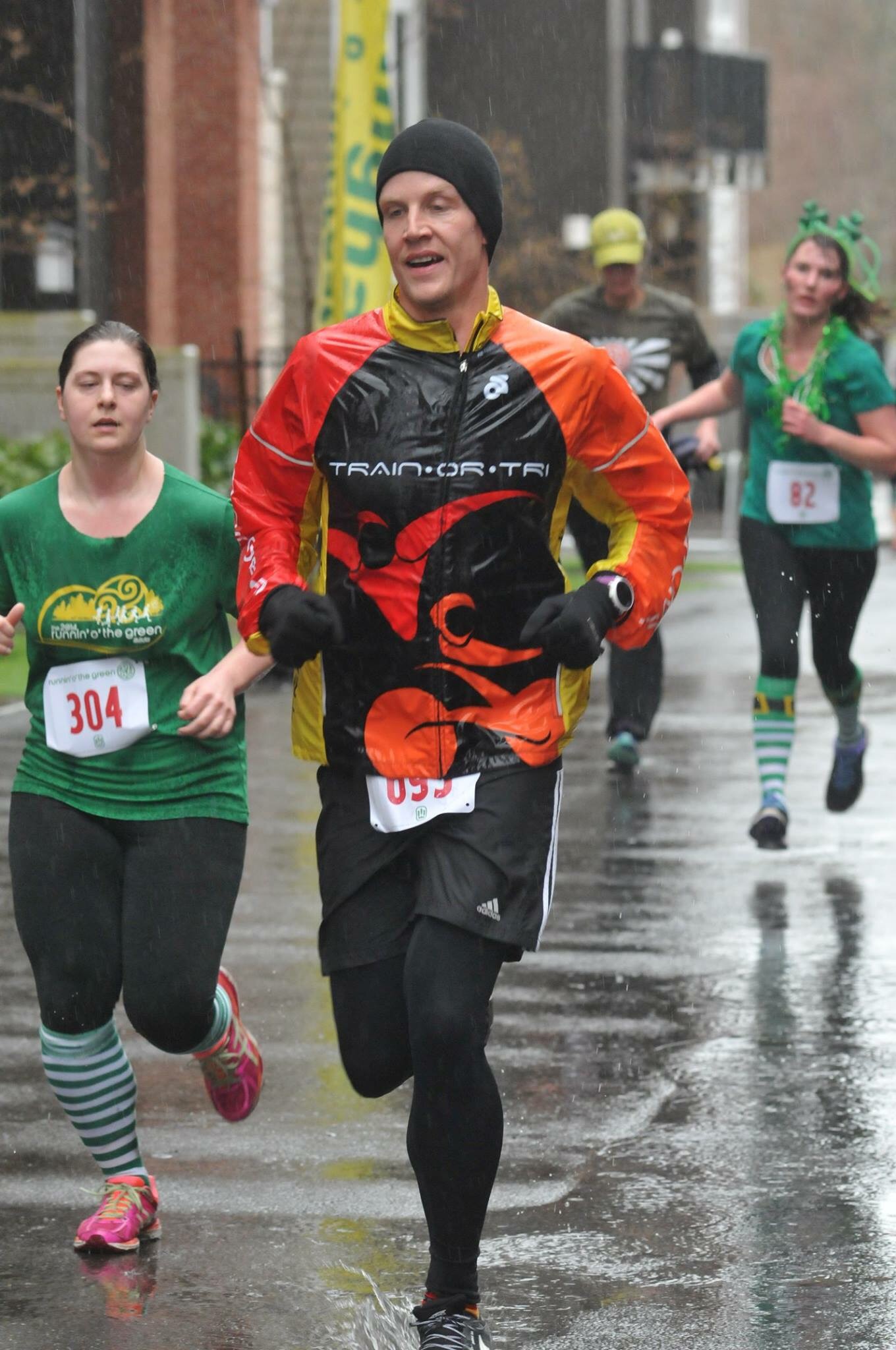 Chris Hughes placed 6th overall at Runnin O the Green, indicating he is coming back into great form and will be a force on the triathlon scene this summer. 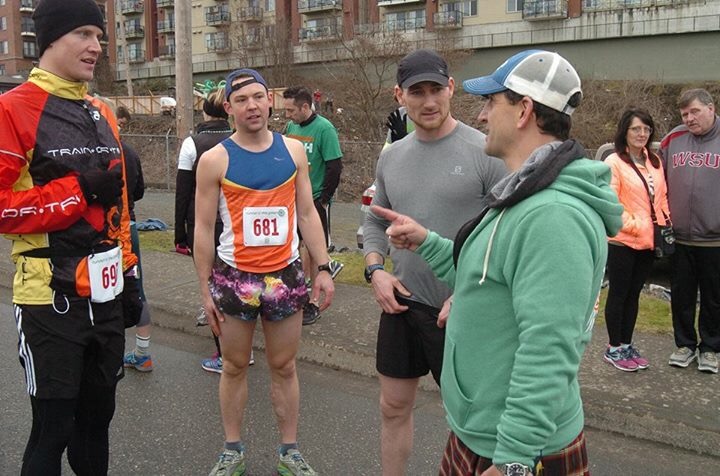 A few other great performances that must be mentioned that I unfortunately don’t have pictures for:  Travis Millhollin placed 2nd age group in the Running O the Green 8k despite being in heavy Ironman training.  Kaitlin Sellereit ran a fantastic half marathon at the Birch Bay race in January, taking third in her Age group. New dad Jamie Morrison has been tearing up the cross country races in southern BC as he prepares for summer Half Iron races.  We have quite a crew this year, and lots of exciting races on the calendar.  It is going to be a fun one to watch!