More Standout Performances by AM athletes

More Standout Performances by AM athletes 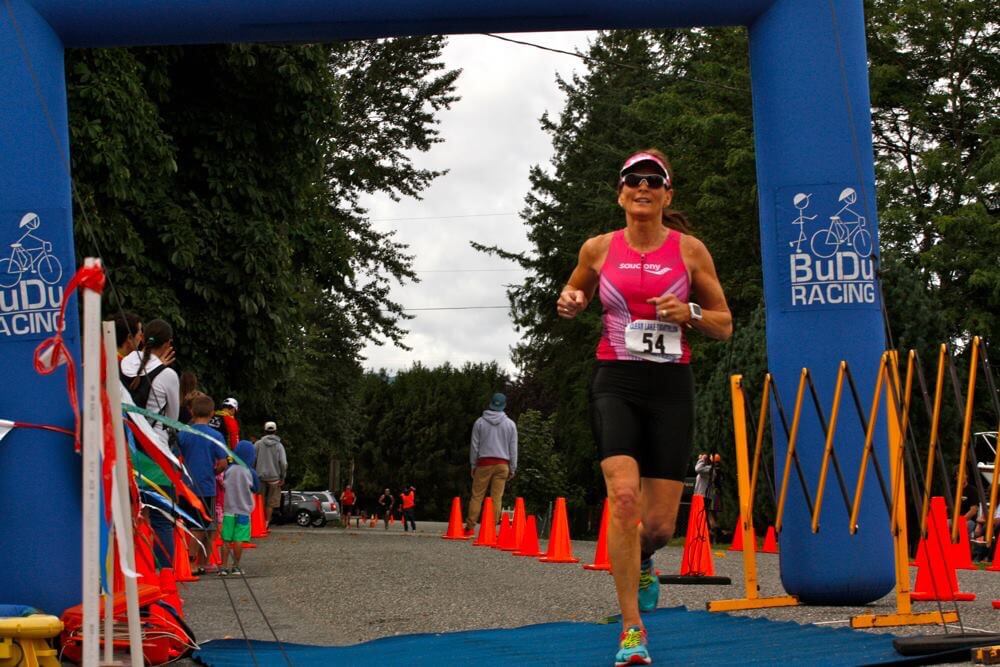 Advantage Multisport athletes again showed their stuff this past weekend at local races.  3 athletes battled through the winds at the Clear Lake Triathlon and emerged with great results.  Marti Reimer was not only first female, but 4th overall in the race, blasting through the winds to take the lead on the bike and then closing out with the fourth fastest overall run of the day.  This is win number two for Marti in as many weeks.  Lora Olinger continued her age group dominance with win number 3.  The plan for this race was to go hard from the gun and find a new level.  She came through strong and fast and still managed to negative split the run in typical Lora style.  Lora is now 5 weeks out from USAT Nationals, and showing fine form!  Chris Chesson had a great race start to finish as well to take third in his age group.

Marie Beaver and Gina Crosswhite also showed great speed and strength running the Chuckanut Footrace on Saturday.  Marie was 4th overall female, winning her age group by over 6min.  Gina displayed a breakthrough speed we haven’t seen from her in awhile with all the 50k to 100mile races she has been doing the past year and a half.  Both then showed their amazing fitness and toughness turning around and running back to town.  A lot more to come from these two this season.