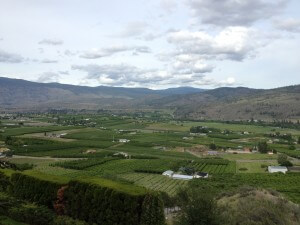 The Advantage Multisport team has had a great start to the season.  Francie Gass has been crushing her age group in all of her run races, setting course records along the way in races from Bellingham to Arizona.  Jeannie Gilbert has set 2 PRs on half marathon courses this spring, then another PR at the Onionman Triathlon last weekend.  She is on track for a great season in her build for Lake Stevens in July.  Another new athlete to AM is Kansas triathlete Christina Reichert.  In the first 2 triathlons of her career she has won her age group at sprint distance.  Christina makes her Olympic distance debut in mid June.  Scott Hale won his age group at the Mt Rainier Du in May as well and judging by his recent 10k is on track for a great tri season.  Another notable performances include David Hansen’s PR at the Chuckanut 50k on a very hard snowy raceday, then a great race at the Sunflower Trail Marathon in Mazama WA in May.  Jin Kim has also had some great performances thus far in Spring cycling races, and is putting up great power numbers that should result in some awesome summer road and criterium races.

The long course season kicks off with the Oliver Half Ironman this weekend.  Conditions look fast this year, with moderate temps and fast roads.  Tracy Bell, Scott Hale, Lora Olinger, Mike Palmgren, Robin Smith, Ralph Weiche, and I will be racing this Sunday in this great race in the fabulous Okanogan wine country.